Have you been happy with your website experience?
Skip to Content
South & West Wales | About us | Our History

South Wales Transport commenced operating on 2 May 1914 in Swansea. It operated bus services that connected with the Swansea Improvements and Tramway Company. It was owned by British Electric Traction. In 1937, buses replaced the trams.

In February 1990, along with Brewers Motor Services and United Welsh Coaches, South Wales Transport was sold to Badgerline. All initially retained their trading names but following Badgerline merging with GRT Group in April 1995 to form FirstBus, all Welsh operations were rebranded as First Cymru.

First Cymru operates park & ride services on behalf of local authorities, from  Fabian Way and Landore in Swansea and Nant-Y-Ci in Carmarthen. There is also a summer park & ride in Tenby.

In 2014, First Cymru started the Cymru Clipper express network which spans from Carmarthen to Cardiff. Services X1, X2, X3, X4, X6, X11, X13, X55 and X58 are encompassed into this network. Dedicated vehicles operate these services, with the majority of them offering WiFi and leather seats as standard.

A more detailed history can be downloaded from here. 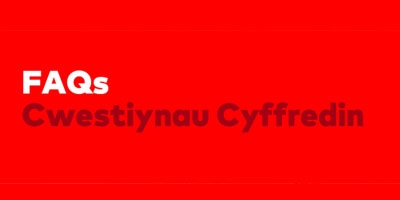 Answers to questions regarding our services and tickets 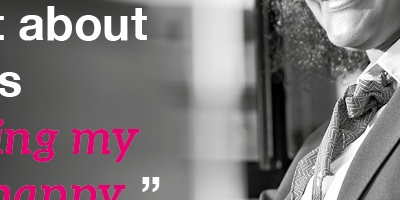 We are RECRUITING Bus drivers in Swansea, Port Talbot, Bridgend and Tycroes

See What We're Doing with your Feedback. 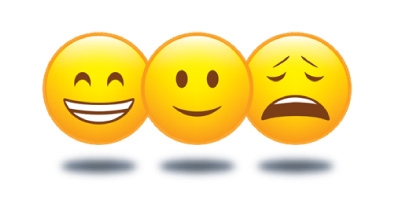 We've introduced 'Tell First Bus' so you can tell us how you feel about travelling with us. 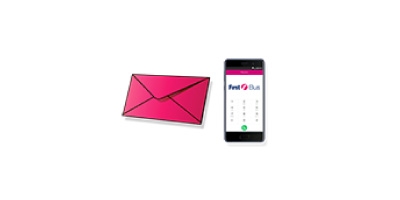 View frequently asked questions and find details of how to get in touch.

Plan your journey and
buy mTickets on our
First Bus App